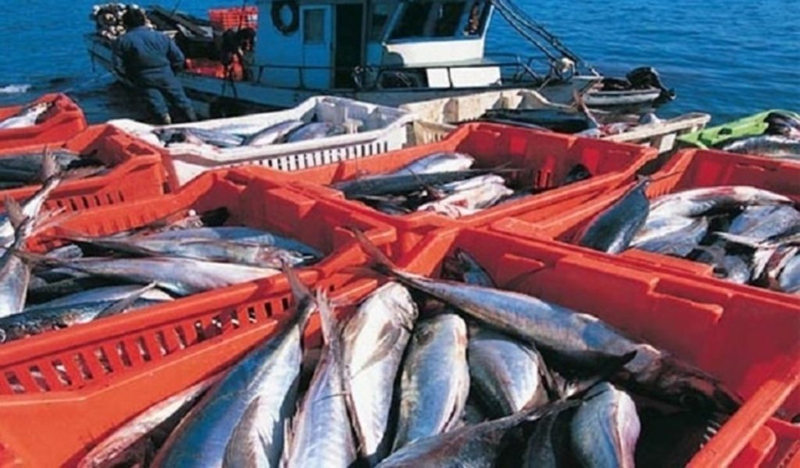 From the 1st of July onwards, all fishery products will require a Sanitary Certificate in order to enter the EU

From the 1st of July onwards, come into force the Commission Regulation (EU) 2017/1973 of 30 October 2017 amending Regulation (EC) No 2074/2005 as regards official controls on fishery products caught by vessels flying the flag of a Member State and introduced into EU after being transferred in third countries.

These products, that were transferred in Uruguay, would be considered an import in EU and should come along with a health certificate issued by the local competent authority, DINARA (Dirección Nacional de Recursos Acuáticos del MGAP (Ministerio de Ganadería, Agricultura y Pesca de la República Oriental del Uruguay).

We use our own and third-party cookies to improve and analyze your use of our site. You can change the settings, reject them or get more information about our cookies policy.I acceptCookies policy