Home:: About us:: History

Friopuerto was founded in 2003 by the Romeu Group, a family-owned business leader in the Spanish cargo logistics sector. With the only coldstore inside the Port of Valencia (sold to Agro Merchants in 2019), Friopuerto worked on consolidating its market position for ten years.

In 2014 it inaugurated its first venture abroad, a coldstore in the Mexican port of Veracruz with an integrated food inspection point (SENASA).

Months later, construction started for an expansion in Valencia and for Friopuerto’s second international project, in the Moroccan port of Tangiers. 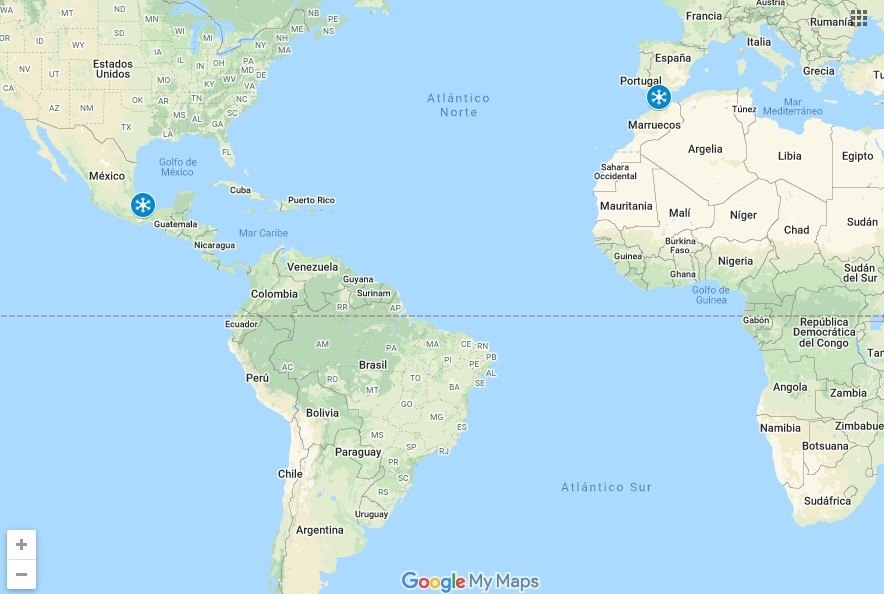 We use our own and third-party cookies to improve and analyze your use of our site. You can change the settings, reject them or get more information about our cookies policy.I acceptCookies policy